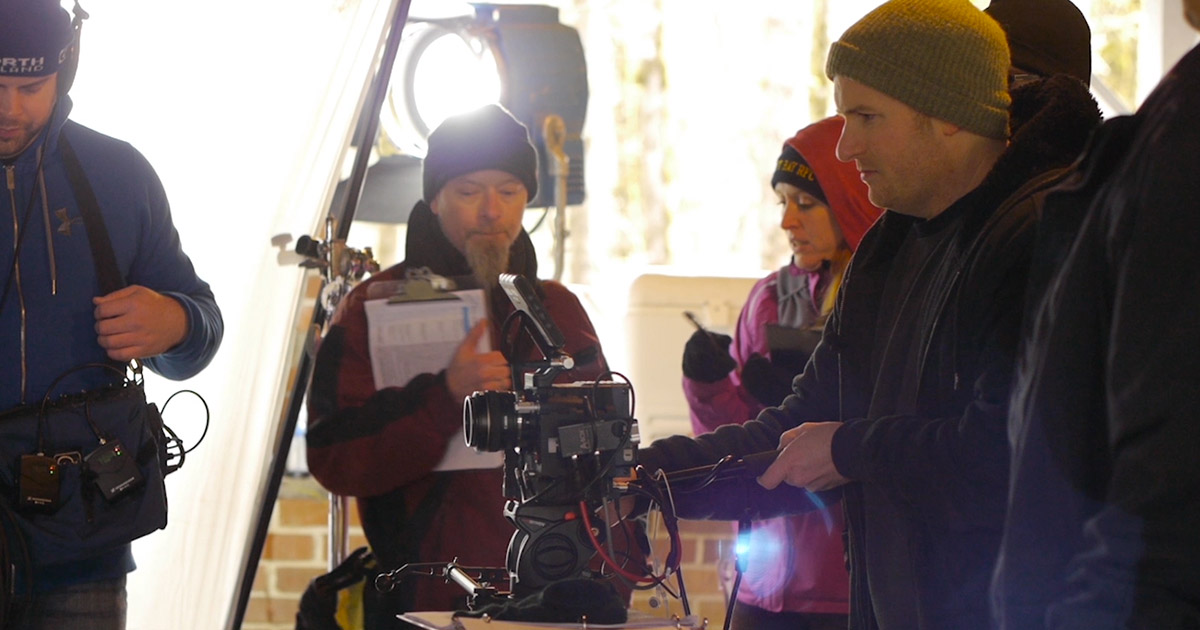 When a film starts playing in a movie theater, you might see one or more logos from production companies. The major producers for that movie are from those production companies. The ending credits typically list the producers for the film in the order of their responsibility for overseeing the making of the movie. The titles offer a clue for the function of each producer type.

How Can I Learn More About Movie Producers?

Suppose you want to learn more about the producers for the “Lady Gaga: Five Foot Two” documentary. The IMBD.com website is a useful source for this information. First, look for the ‘Produced by’ section on the Full Cast & Crew page. Second, click on the producer’s name, such as Heather Parry, to see her filmography list. You will need a premium IMBD membership to view all the information for Heather Parry.

If you do not have an IMBD membership, you can try a social networking site such as Linkedin.com. Heather Parry has a dedicated page that lists her background and employment history. This is an excellent way to find more information about Heather and read her posts.

What Are the Different Types of Producers?

Producer names can vary depending on the film genre. A documentary may have different producer types listed than an action or art film. The Producers Guild of America lists credit guidelines for theatrical motion pictures. Below is a summary of typical responsibilities for these positions:

Remember, the “Produced by (p.g.a.)” is the key producer title. Those producers will be the names you hear at the awards ceremonies. 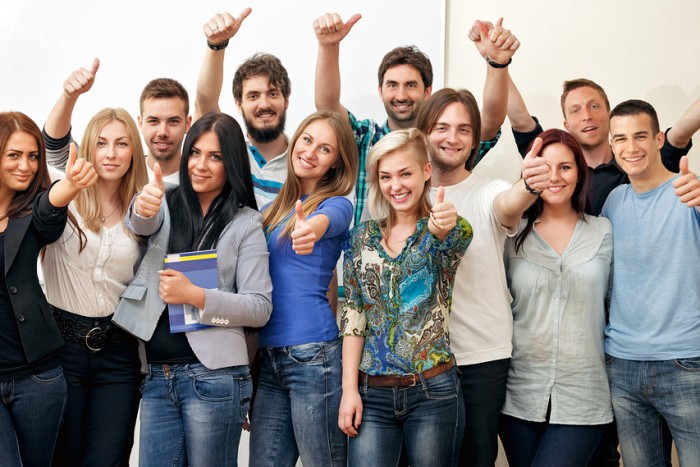 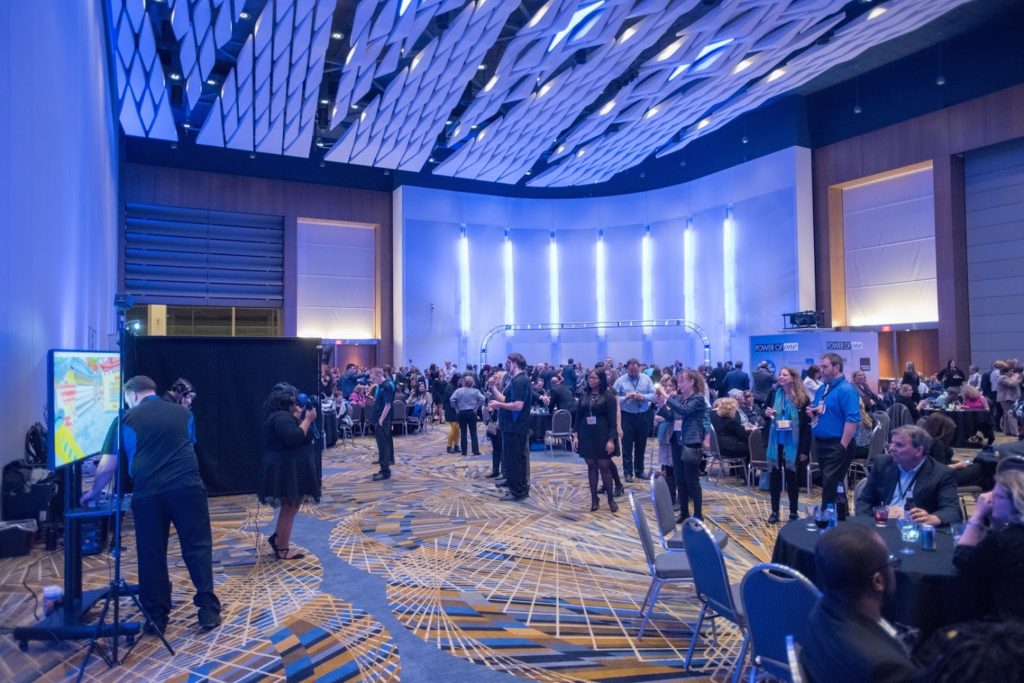 How should your Entertainment Company Handle the Attendees